Boden Group has formally marked its commitment to the British Armed Forces by signing the Armed Forces Covenant.

What is the Armed Forces Covenant?

The Armed Forces Covenant was launched by the Prime Minister to encourage businesses and charities to do more to show their support for Armed Forces personnel.

Back to News Summary

“… always goes above and beyond when he has completed a job ...”

Delivering value to your organisation and team

Boden Group is a great place to work

When you choose Boden, you can rest assured that all of our engineers and technicians are qualified to the latest standards within their fields. We invest heavily in training and certification to ensure that we are fully compliant with current standards from leading industry bodies. The Certifications page shows which division is certified by different industry standards. 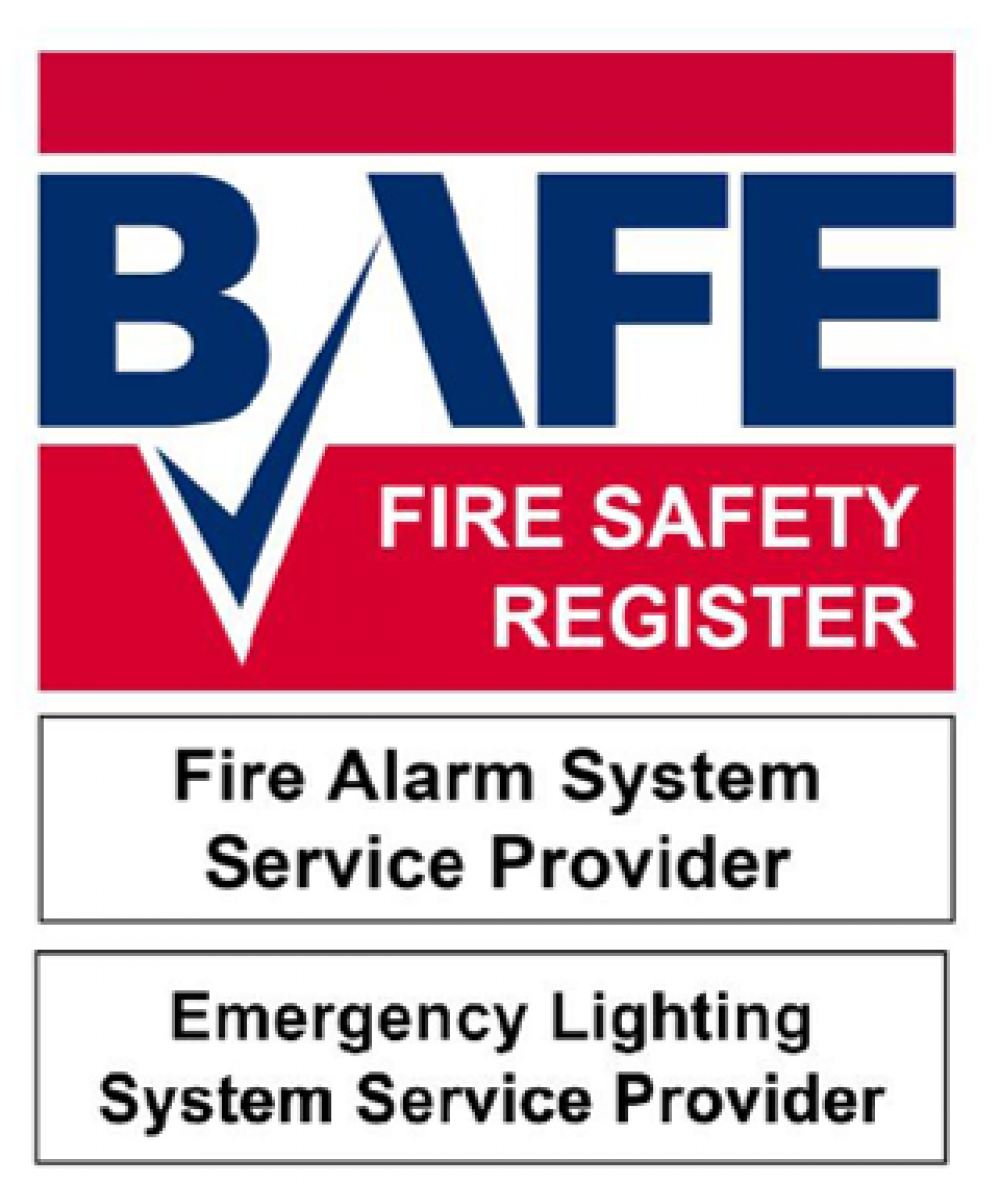 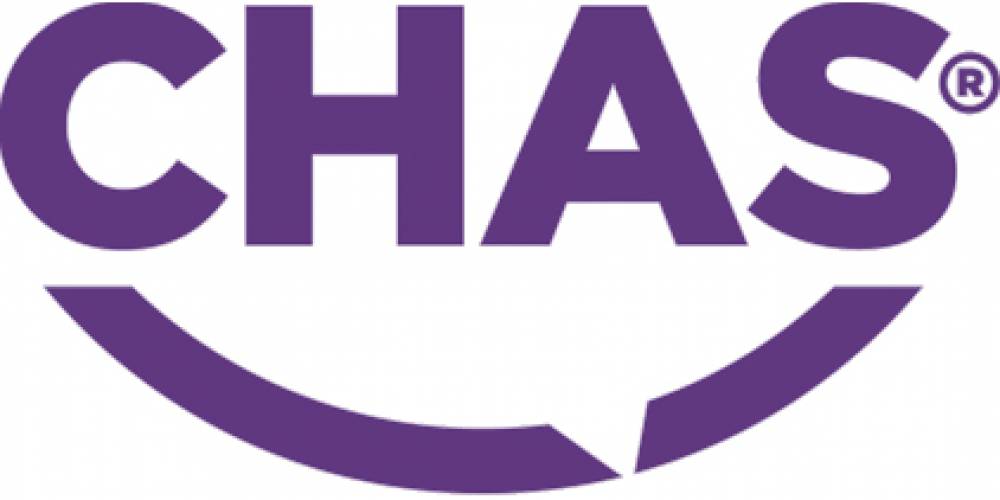 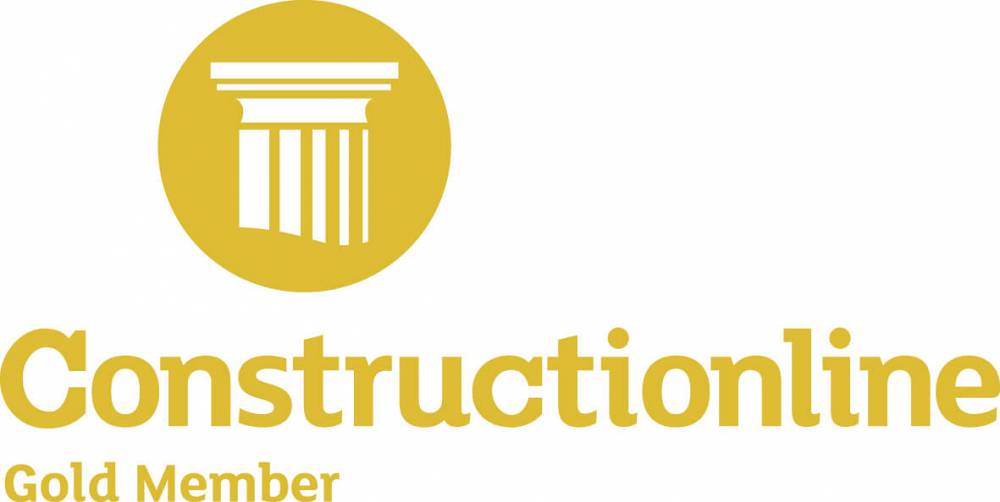 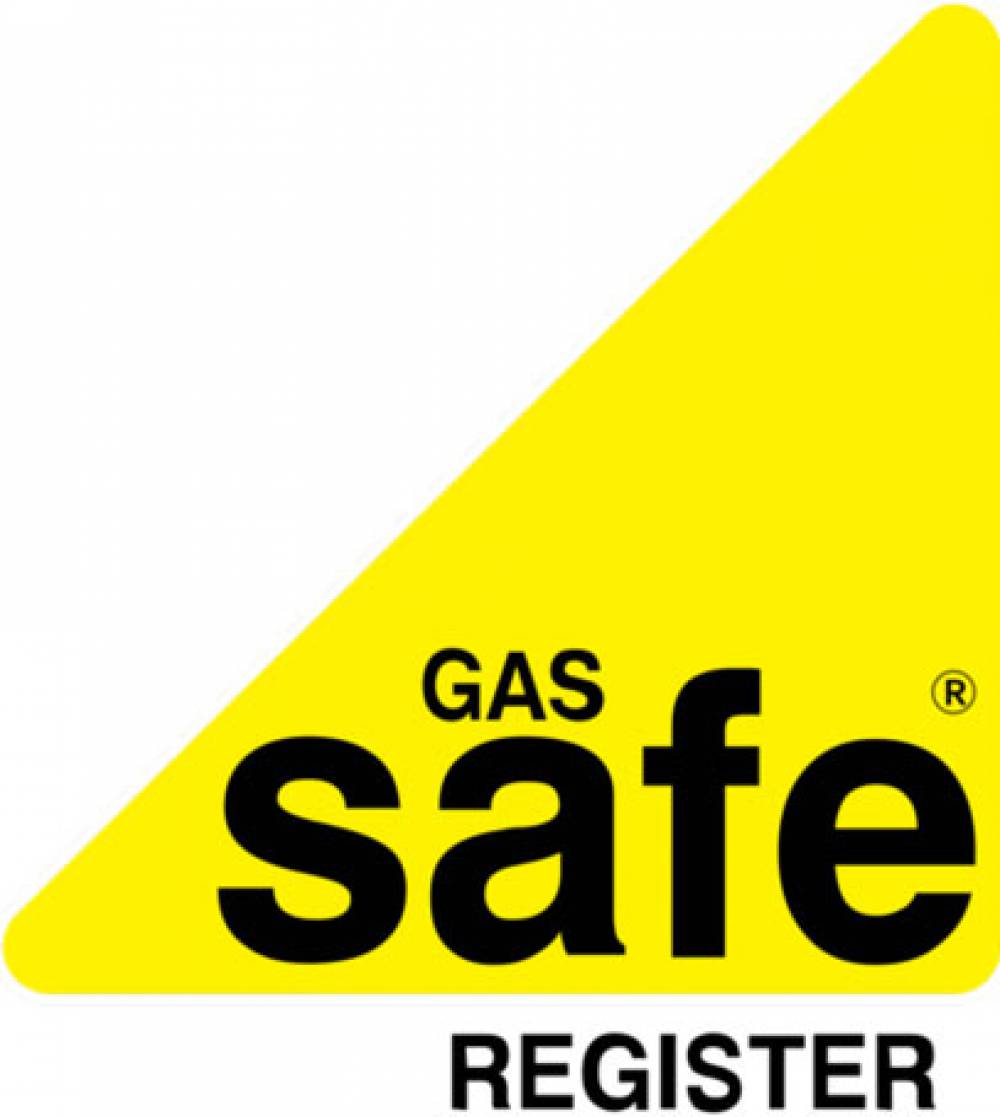 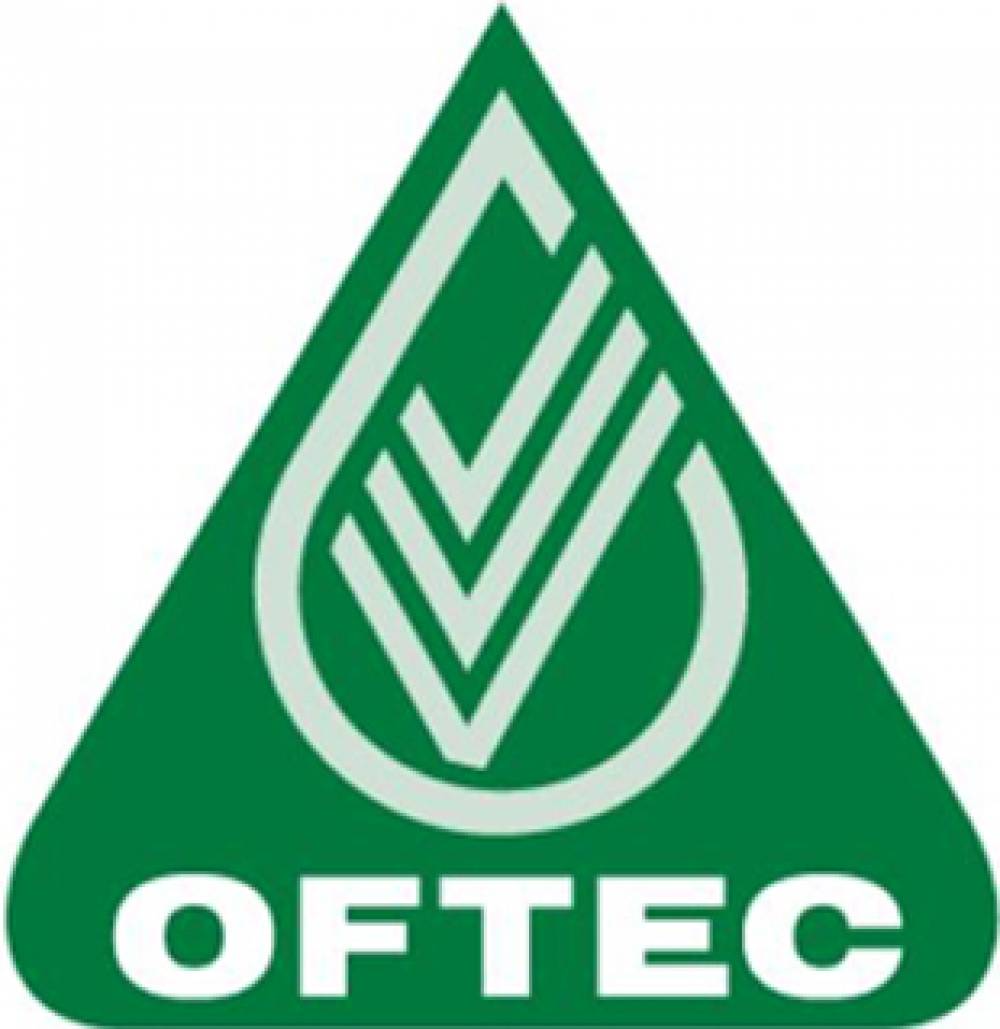 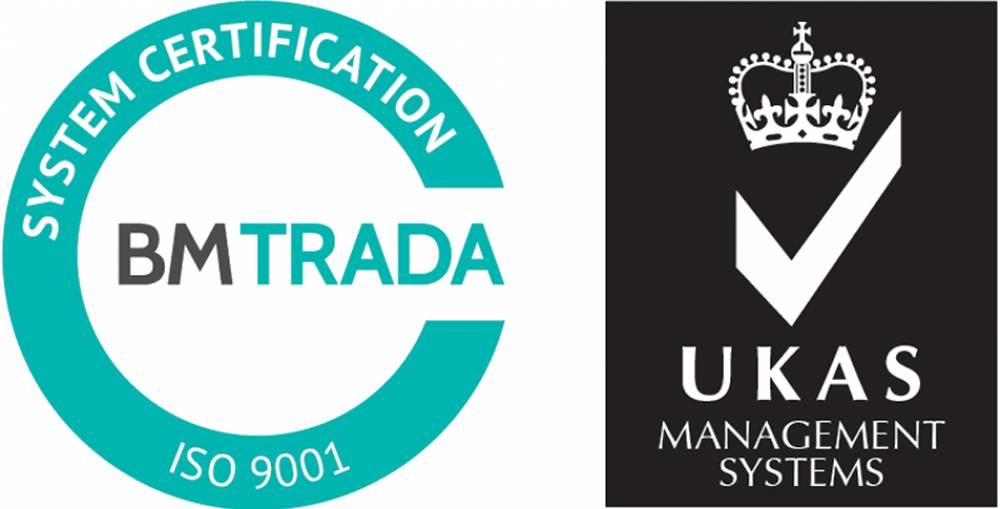 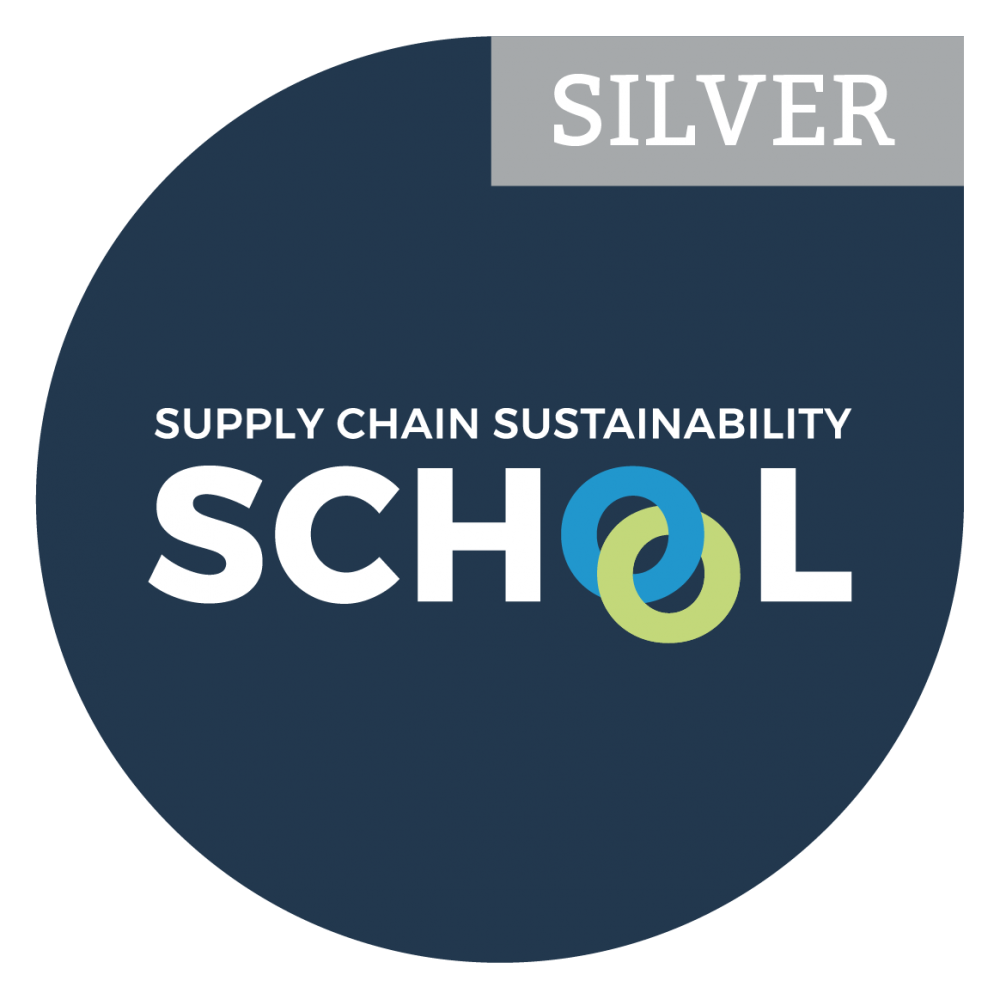